How to Use Headset Mic on PC with One Jack?

So, you can not directly use your headset on a PC for audio input. It only works on the audio output port, and you only able to listen to the audio from the PC.

Use headset mic on PC with one jack

But there is a solution to this problem. By which you can use the headset with one jack with your PC.

A simple headset splitter can get your job done.

What it does? It will take input of only one headset jack and split the audio input and output signals into two separate jacks. And when you will connect the two jacks on your computer ports it will work like a charm.

Use headset mic on PC/phone(one port) with two jack

Now the opposite case is like you have a headset with two jacks, and you want to connect to a phone or a PC which has one port.

Normally laptops has only one ports, so the phones.

Well, there also something available to get rid of this issue. Check the product below from Amazon. Which connects with the two headset jack(mic & audio) and combines the both into one jack. Which you can connect on your computer or phone.

SEE ALSO: How to check Instagram messages on PC?

Can you use a microphone in a headphone jack?

You can not connect a microphone on a headphone jack. If you have a headset with only one jack(input/output both), this will only work for listening audio from the computer.

Is a microphone jack the same as a headphone jack?

No, the two jack are different. One is used to input audio and another in used to output the device’s audio.

Where do you plug in headphones with a mic on PC?

Do laptops have microphone jacks?

Yes, all the laptop has one port which is used for mic and headphone. You can connect your headset with mic on that port.

Which color jack is for headphones?

The pink is for input and the green id for output. 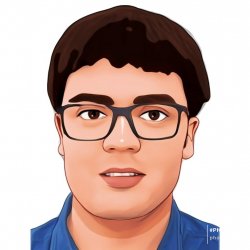 Nur Islam
Considering the Internet to be great for feeding his lust for knowledge, he believes that Information Technologies (btw he got a Bachelor's degree in) can change the world for the better.

Having passed the long way from a database analyst and computer technician to an executive in charge of a large enterprise department's technical direction, he now uses his experience and the almighty power of the Internet to teach, inspire and empower young people and mature to extend their technological skills. 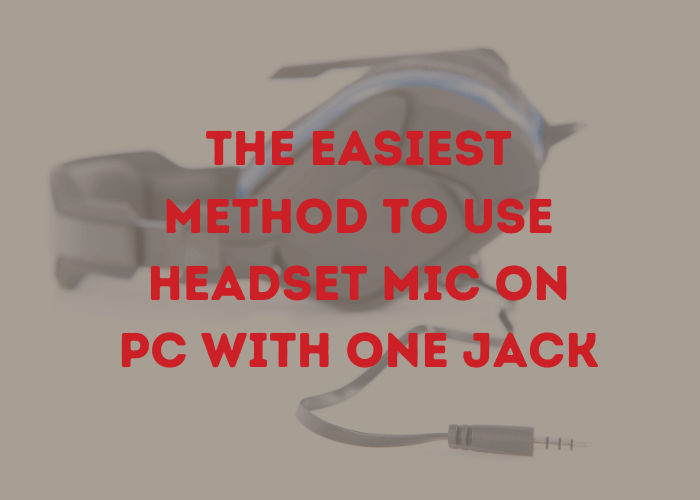 Share on FacebookShare on TwitterShare on WhatsAppShare on EmailShare on Pinterest
Disclosure: Some links on this page are affiliate links which means that, if you choose to make a purchase, we may earn a small commission at no extra cost to you. We greatly appreciate your support!

Tags:HeadsetPC
previous4 Easy Methods to Zoom Out on a PC
nextHow to Record Audio on Windows 10?